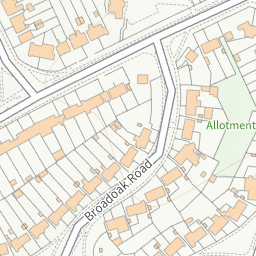 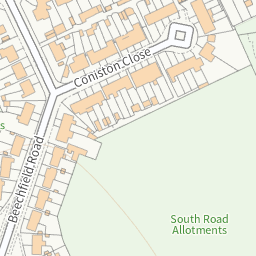 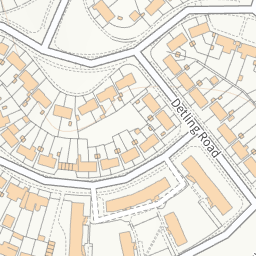 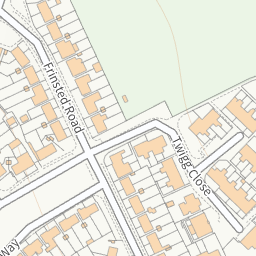 Reported via mobile in the Pavement category anonymously at 08:46, Tuesday 13 September 2022

Sent to London Borough of Bexley less than a minute later. Report ref: 3821207.

Fly tipped rubbish bags, furniture & rubbish outside number 89, it has been there for several weeks and most likely dumped from that address, I suggest you ask the residents (if it was not them they would probably have reported it).