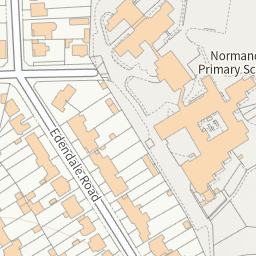 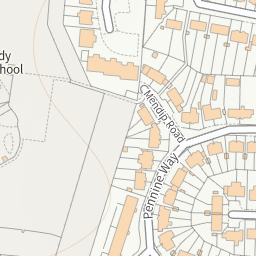 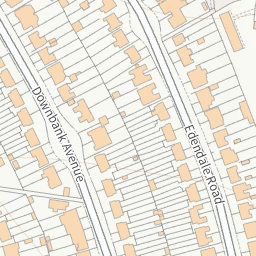 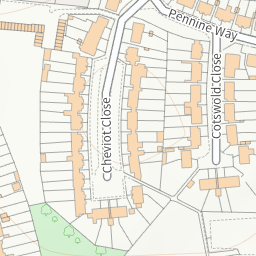 Reported via desktop in the Obstructions on pavements and roads category anonymously at 11:19, Tue 6 September 2022

Sent to London Borough of Bexley less than a minute later. Report ref: 3806332.

A resident has reported the bush in the private garden of 55a Edendale Road is so overgrown that you have to walk into the road to get past it. The branches are protruding out and has said that his grandchild walked past it and a branch nearly had his eye out.