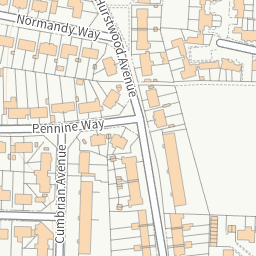 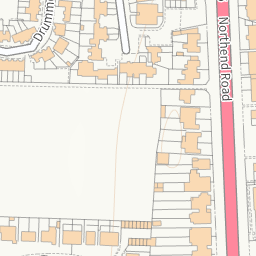 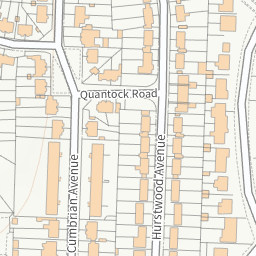 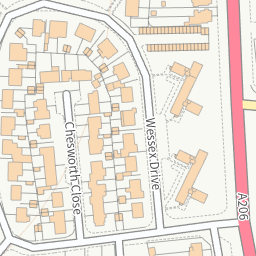 Reported via mobile in the Footway / carriageway category anonymously at 09:31, Tue 6 September 2022

Sent to London Borough of Bexley less than a minute later. Report ref: 3805829.

Lots of dog poo from the road leading to fairford academy all the way to eversley cross and parkside avenue. Had ran over multiple on the pram and stepped on even after trying to avoid them, I end up stepping on another on the other side. Multiple droppings and big ones. Not very sanitary especially as it's on the school run and lots of children passing through the area. Someone needs to patrol the area and tell the people off because they take their dogs on the school run and then leave poo everywhere. I will be driving to drop off my son now to school until this is sorted, which is shame because it's a great walk to school.