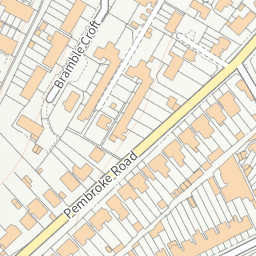 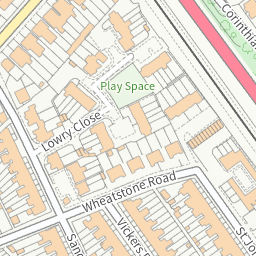 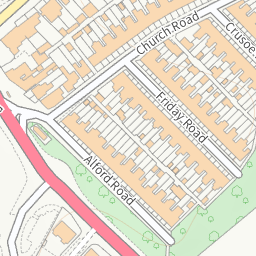 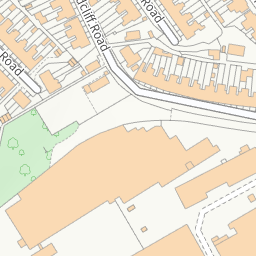 Reported via desktop in the Graffiti category anonymously at 11:02, Friday 11 March 2022

Sent to London Borough of Bexley less than a minute later. Report ref: 3379950.

This is an ongoing, severe problem in these 2 roads of long standing graffiti, often of a sexual or racist nature.

Other long-standing issues, in the same 2 roads, include regular occurrences of illegal misuse of drugs, loitering in groups and anti-social behaviour.

This type of thing used to happen in the disused car park below Sycamore Mews until it was recently discovered to be unsecured and was subsequently re-secured to prevent unauthorised entry.

The main, current, problem areas I have identified within these 2 roads is ‘the underpass’ near Sandcliffe Road and ‘the stairwell’ attached to Sycamore Mews in St Johns Road.

I believe there is a wider issue here, which is of a lack of proper lighting in the vicinity, no CCTV, lack of authoritive presence and the area being a ‘secluded and closed off area’.

For these reasons: • May I strongly recommend installing CCTV in this underpass for safety reasons? • Could patrols from community support officers from Bexley Police be increased for these 2 specified roads?

I feel these responsive actions would highly serve as a deterrent for any future issues, which I have mentioned above, to happen.

This report is now closed to updates. You can make a new report in the same location.