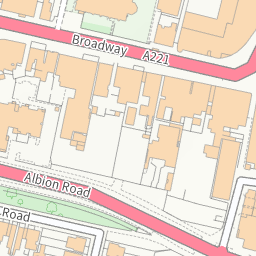 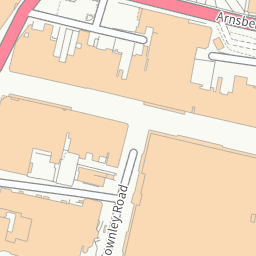 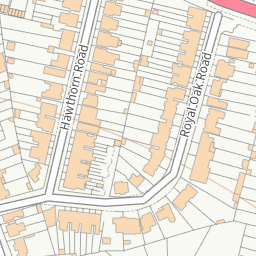 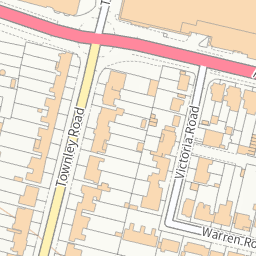 Reported via desktop in the Flooding in the road category anonymously at 12:15, Thu 23 December 2021

Sent to London Borough of Bexley less than a minute later. Report ref: 3196240.

For approx 3 weeks there appears to be a pipe/sewage leak, caller is not certain which premises/shop it is coming from, but causing problems as builds up like a stream running into the gutter and has potent smell, can this be checked and addressed with the premises it is coming from.