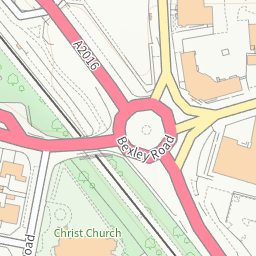 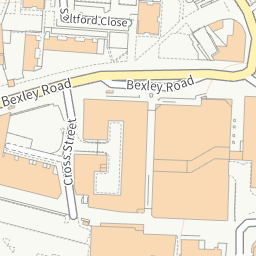 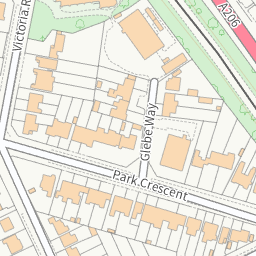 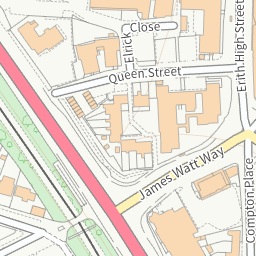 Reported via desktop in the Damaged road category anonymously at 10:58, Thu 23 December 2021

Sent to London Borough of Bexley less than a minute later. Report ref: 3196040.

Resident said he fell outside farm foods and hurt himself he was told its not them and to call the council, as he bruised one side and grazed his knee. He said he was going past and tripped over the pavement, he was told he was not the 1st one and someone else has had a fall.