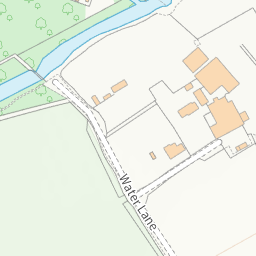 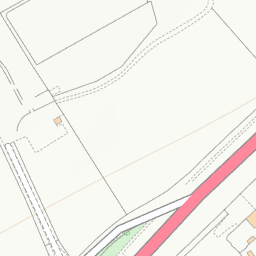 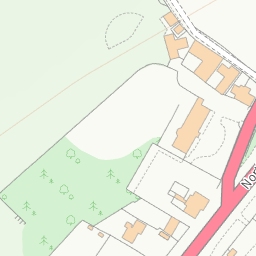 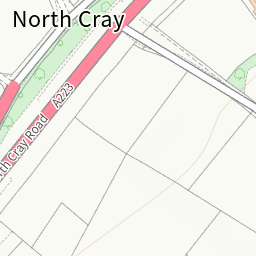 Reported via desktop in the Illegal encampments category anonymously at 07:54, Thursday 25 November 2021

Sent to London Borough of Bexley less than a minute later. Report ref: 3142544.

2 white converted vans parked with associated cars in an 'encampment'. One has been parked here previously and in Leafield Lane. The other is a long-term 'resident' who was, I believe, moved on and went to the south end of North Cray Road near Honeyden Road for a while, but is now back in residence.