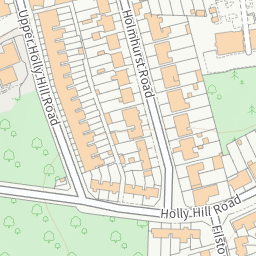 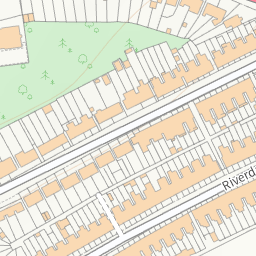 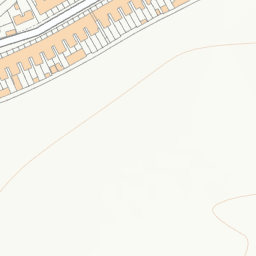 Reported via desktop in the Flooding in the road category anonymously at 15:55, Wednesday 22 September 2021

Sent to London Borough of Bexley less than a minute later. Report ref: 3018458. 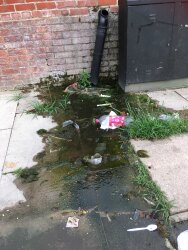 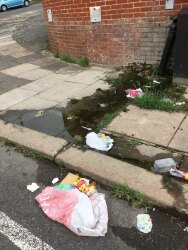 As I have stated above , people are having to walk on the road to avoid slipping on the slime and mess.