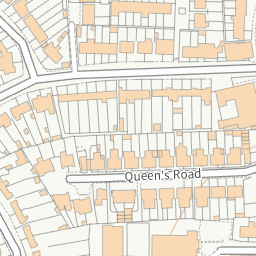 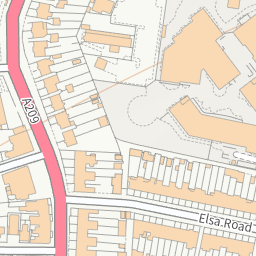 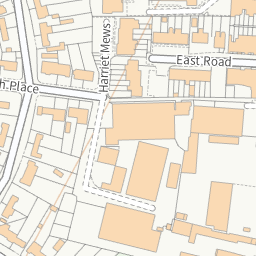 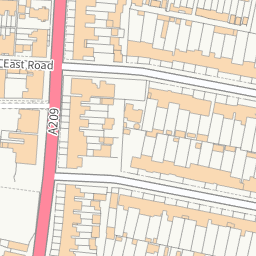 Rubbish dropped all along the street

Reported via mobile in the Street cleaning and litter category anonymously at 15:33, Tue 14 September 2021

Sent to London Borough of Bexley less than a minute later. Report ref: 3000795.

Ongoing issue, has not been a street cleaner here in months due to the strike so rubbish has built up along the curb from the tesco and chip shop traffic. There are also boxes and rubbish bags dumped in the bush by tesco rear car park. This is not an issue that can be solved by a sweeping truck as the rubbish is along the parked cars which are almost always there.