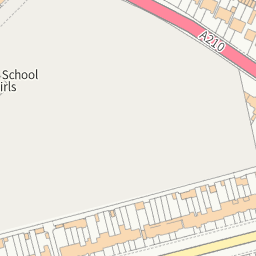 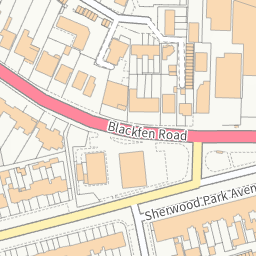 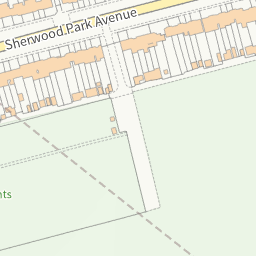 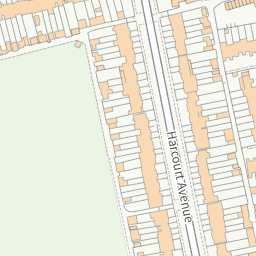 Reported via desktop in the Obstructions on pavements and roads category anonymously at 09:21, Monday 2 August 2021

Sent to London Borough of Bexley less than a minute later. Report ref: 2907433.

The van is very large and is causing issue with the resident being able to see when she is coming off her drive way. the van is also unlocked and looks like someone has been living in the back it. the van has got security dog unit written on the side.