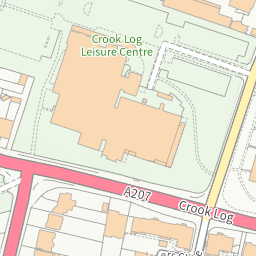 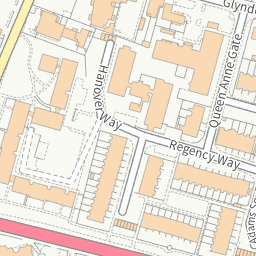 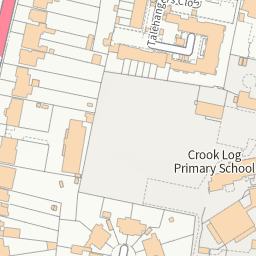 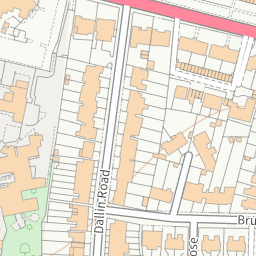 Vehicles being sold from residential address in Talehangers Close

Reported via mobile in the Vehicles for sale on the public road category anonymously at 21:29, Thursday 15 April 2021

Sent to London Borough of Bexley less than a minute later. Report ref: 2674004.