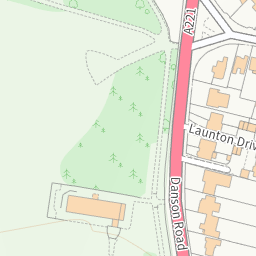 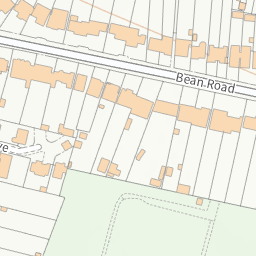 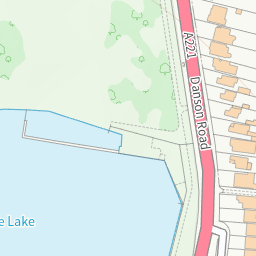 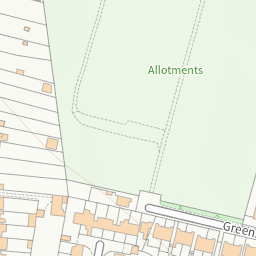 Reported via mobile in the Graffiti category anonymously at 11:26, Thursday 15 April 2021

Sent to London Borough of Bexley less than a minute later. Report ref: 2672854. 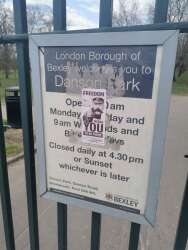 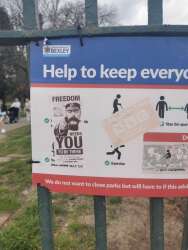 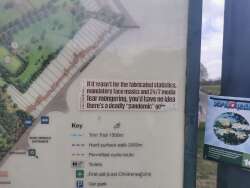 They are recruiting for a protest in London at the end of April so there are more and more stickers appearing. I've previously reported others and not all of them were removed then either because it's hard to explain all the locations: - One at the Crook Log/Blendon entrance near the pedestrian crossing traffic lights, on the right-hand side of the gate. - One at this same entrance as above, but on the opening times sign on the left side. - Two on a sign about COVID social distancing on the right-hand side at the entrance that I pinpointed on the map, directly towards the Boat House. - One at the same entrance as above but on the left-hand side on the opening times sign. - One on the park map inside the above same entrance near the boat house. - Three or four others also on the outside of the noticeboard directly next to the park map mentioned above. They have been present for a long time but I'm not sure exactly how long.