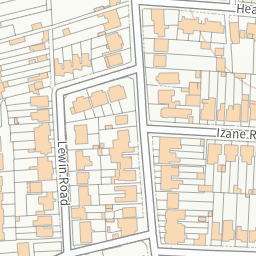 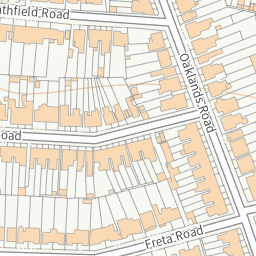 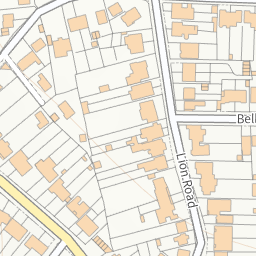 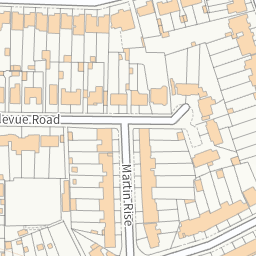 Reported via mobile in the Obstructions on pavements and roads category anonymously at 18:41, Sunday 11 April 2021 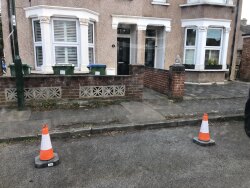 Number 54 continues to place road cones outside house when they move car. Despite the status of an earlier report claiming this was resolved and closed, this is still continuing on a regular basis, depriving other residents and the general public of parking spaces in an already limited street.