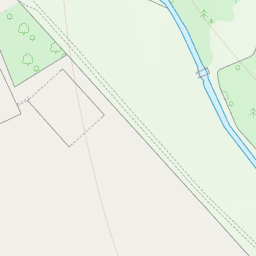 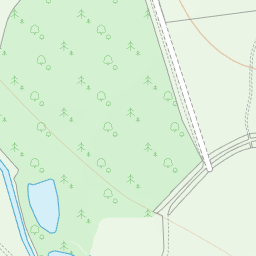 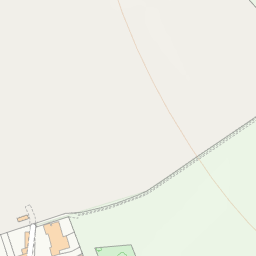 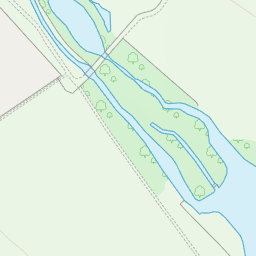 Reported via desktop in the Dead animal category anonymously at 08:51, Friday 9 April 2021

There are a number of dead or unhealthy Rudd and roach in the small stream that goes into the lake in Danson park.. This has been reported previously, but resident is worried they could infect the lake.