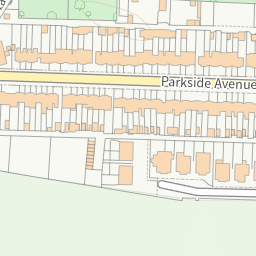 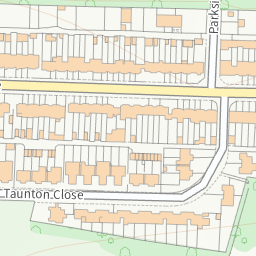 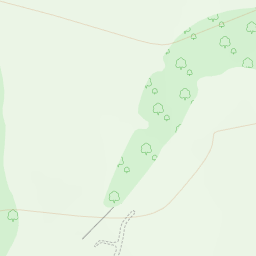 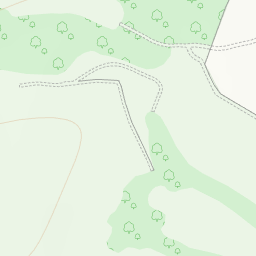 Reported via desktop in the Pavement category anonymously at 15:37, Thursday 1 April 2021

Sent to London Borough of Bexley less than a minute later. Report ref: 2647773.

Rats are being seen near the dumped bags which need to be removed. rubbish is behind number 28 . The rats have been seen in the residents gardens