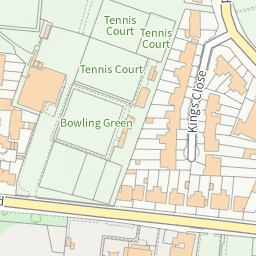 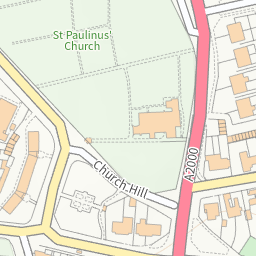 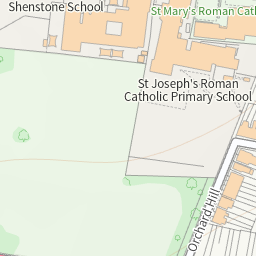 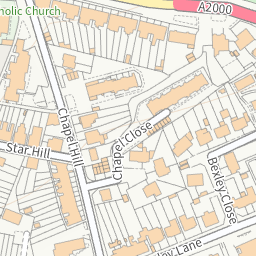 Tyres have been dumped

Reported via desktop in the Carriageway category anonymously at 09:38, Monday 22 March 2021

Sent to London Borough of Bexley less than a minute later. Report ref: 2625038.

Resident said x3 tyres dumped outside no: 40 chapel hill on pavement and the other 6 tyres at the bottom of chapel hill joining with Bexley Lane on carriageway.