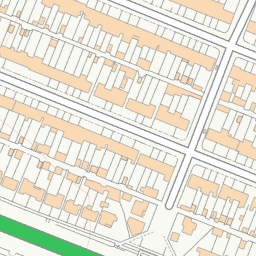 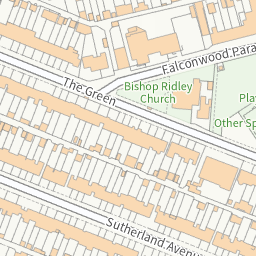 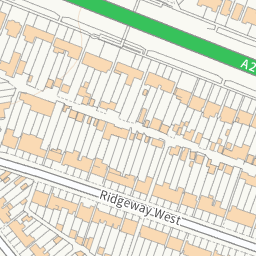 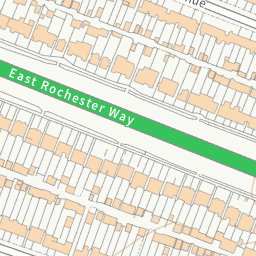 Reported via desktop in the Street cleaning and litter category anonymously at 15:58, Wednesday 17 March 2021

Sent to London Borough of Bexley less than a minute later. Report ref: 2615389.

Nearly slipped on canisters during my daily run. Feel nervous being out at night. Worried that an accident could be caused if they are driving under the influence.