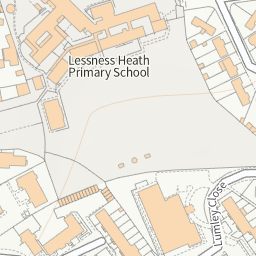 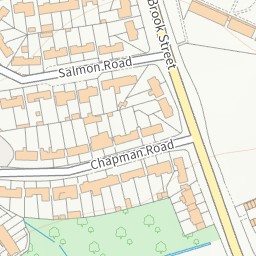 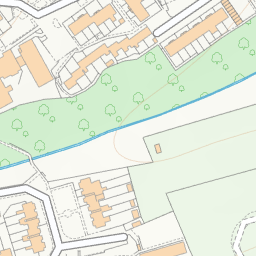 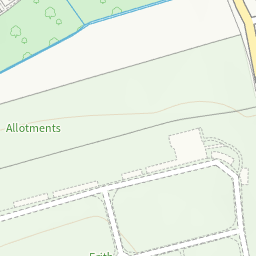 Reported via iOS in the Street cleaning and litter category anonymously at 10:01, Tuesday 16 March 2021

Sent to London Borough of Bexley less than a minute later. Report ref: 2611803. 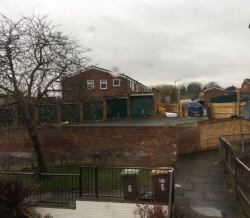 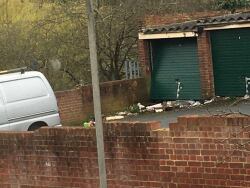 Hi BExley Council I live in Lumley Close DA17 6NR and myself & neighbours wish to report fly tipping & dumped rubbish left in the unused car park outside our front door. We have recently lost our precious car park which was used by everyone on the close ... but the new owners have boarded it up. So not only do we have to look out on a very grim site, the car park is being used to dump all kinds and the latest is a mattress. I’ve tidied up so much because it’s not nice to look out on .. and we’ve seen rats round by the van that’s been dumped there. What can we do to stop fly tippers & rubbish dumpers. Thank you for your support