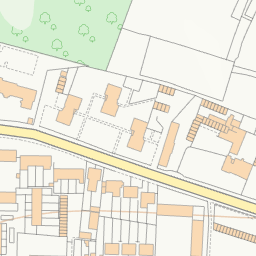 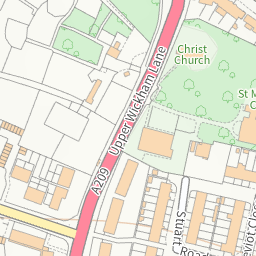 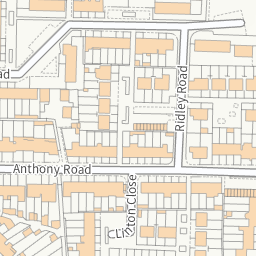 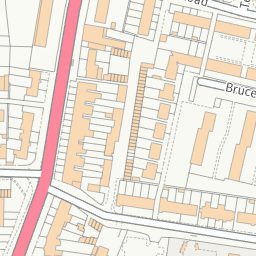 Reported via desktop in the Obstructions on pavements and roads category anonymously at 16:11, Tuesday 9 March 2021

Sent to London Borough of Bexley less than a minute later. Report ref: 2597528.

It has been reported that there is overgrown vegetation which is just under a meter deep and 5 meters wide onto pavement from east wickham farm.