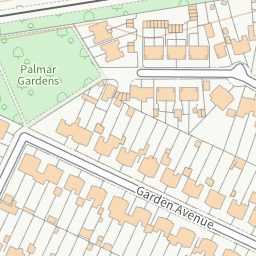 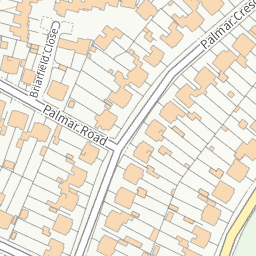 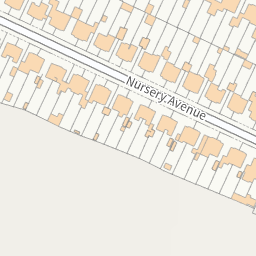 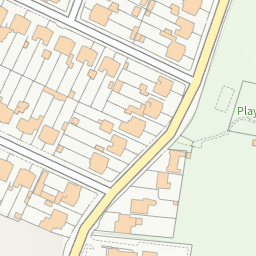 Reported via desktop in the Obstructions on pavements and roads category anonymously at 16:21, Tuesday 9 March 2021

Road closed sign placed at location Plamar Crescent / Palmar Road, by contractors while they re surfaced long lane - road works have been completed but they have left the sign in sit u. It has now been moved onto the pavement but needs removing