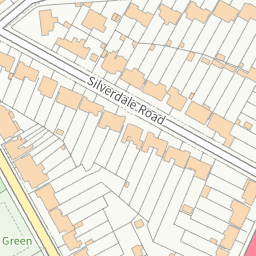 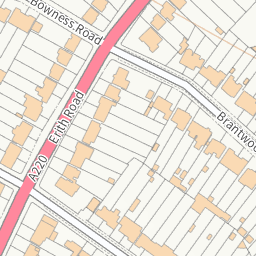 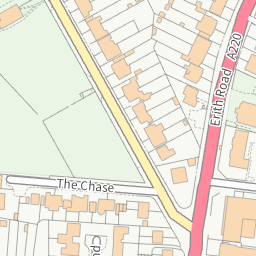 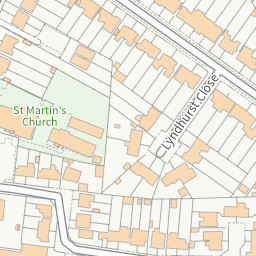 Surface water not draining causing flooding to our basement

Reported via desktop in the Blocked rainwater gulleys category anonymously at 18:34, Tuesday 2 March 2021 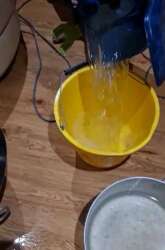 After weeks of investigation via Thames Water they have concluded that the surface water on the corner of Lyndhurst Road and Erith Road is not draining properly and as a result the water is collecting in our basement. Thames Water have advised we raise this matter to Bexley Environment Department to investigate further.