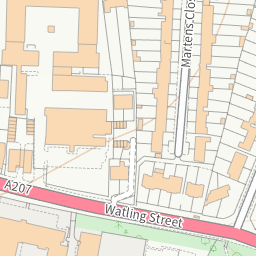 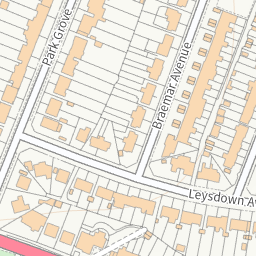 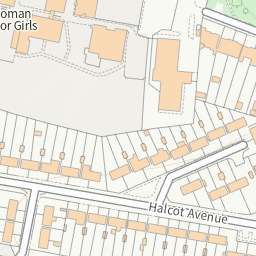 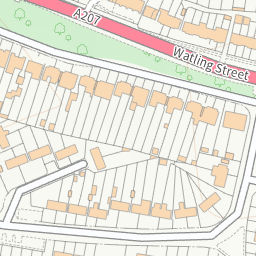 Reported via desktop in the Damaged pavement category anonymously at 11:56, Tuesday 2 March 2021

Sent to London Borough of Bexley less than a minute later. Report ref: 2581763.