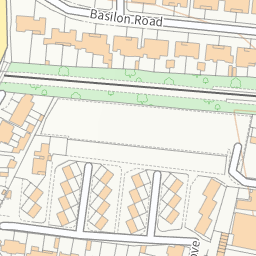 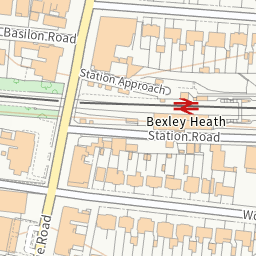 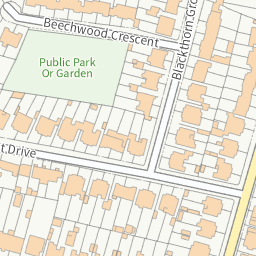 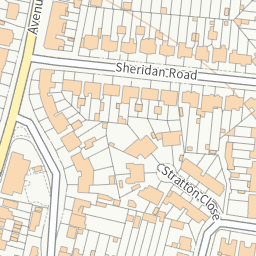 Reported via desktop in the Street cleaning and litter category anonymously at 09:39, Tuesday 2 March 2021

Sent to London Borough of Bexley less than a minute later. Report ref: 2581256.

Also, outside 56 Blackthorn Grove a large bags had been dumped and is partially blocking the footpath