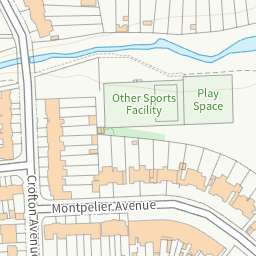 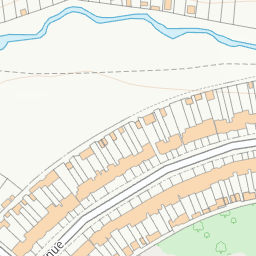 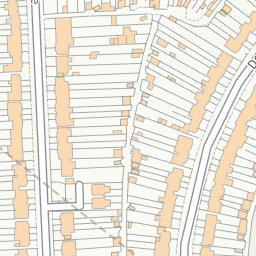 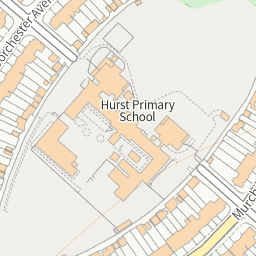 Constant litter in the road and pavement

Reported via mobile in the Street cleaning and litter category anonymously at 17:15, Monday 1 March 2021

Sent to London Borough of Bexley less than a minute later. Report ref: 2580190.

Since the new restaurant has opened up within the parade of shops, there has been a constant stream of litter on the road and blowing into residents driveways. Everyday customer will leave their rubbish either under their cars or on the pavements.