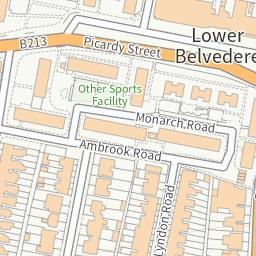 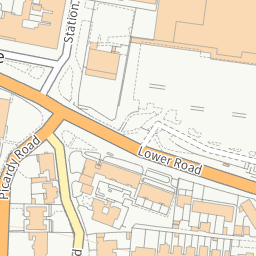 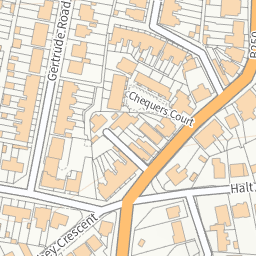 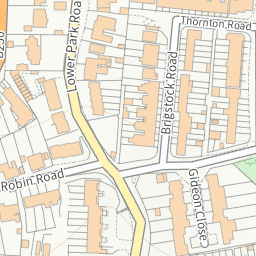 Reported via mobile in the Dead animal category anonymously at 20:04, Friday 26 February 2021