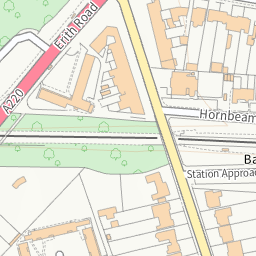 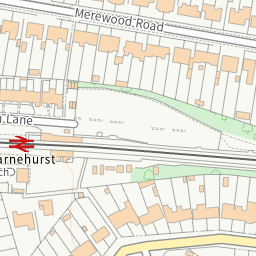 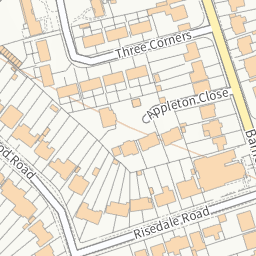 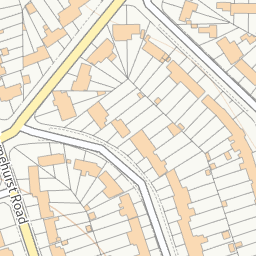 Reported via desktop in the Pavement category anonymously at 10:45, Wednesday 24 February 2021

Sent to London Borough of Bexley less than a minute later. Report ref: 2568655.

The Barnehurst Ticket off station said a green refuse wheelie bin was dumped, they have put this in the rear as do not want this to accidently get on to the train tracks. would like this removed if someone can call them on the below details.