Reported via iOS in the Damaged road category anonymously at 09:10, Tuesday 23 February 2021 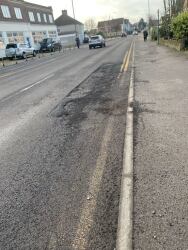 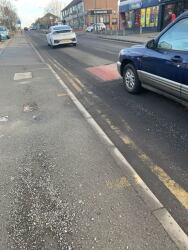