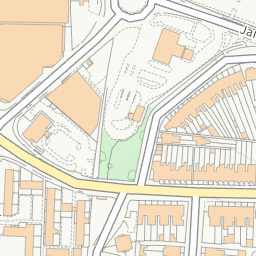 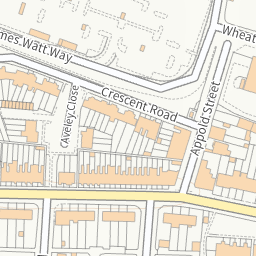 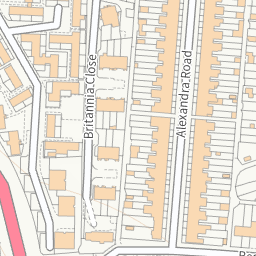 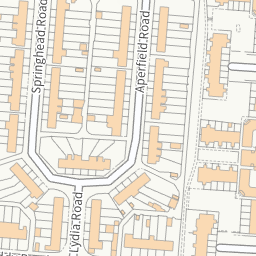 Reported via desktop in the Obstructions on pavements and roads category anonymously at 16:43, Monday 22 February 2021

Sent to London Borough of Bexley less than a minute later. Report ref: 2564730.

Bin bags & carrier bags of rubbish have been dumped outside number 45 Manor Road, causing a major obstruction on the pavement & dependent on what's in the bin liners will cause rodents.