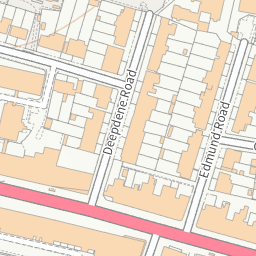 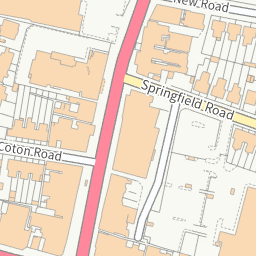 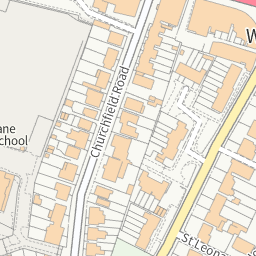 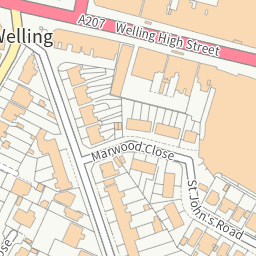 Reported via desktop in the Obstructions on pavements and roads category anonymously at 13:27, Monday 22 February 2021

Sent to London Borough of Bexley less than a minute later. Report ref: 2563990. 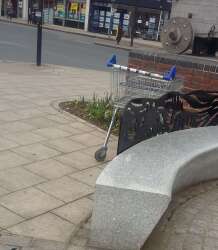 Dumped trolley in Welling just like many others that I have reported yet nothing is being done about them.