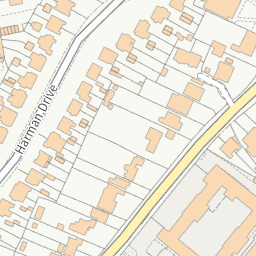 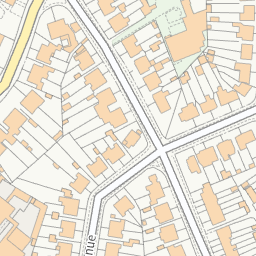 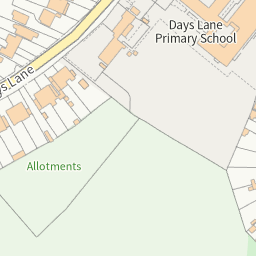 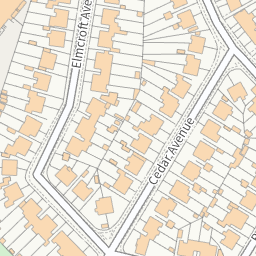 Reported via mobile in the Damaged pavement category anonymously at 09:20, Saturday 20 February 2021

Sent to London Borough of Bexley less than a minute later. Report ref: 2558764.

New slabs were laid due to gas works, road was closed so cars and lorries were illegally drive up over the pavement when the new slabs were still wet and now they are broken and also raised off the ground, serious trip hazard . Outside 229/227 days lane