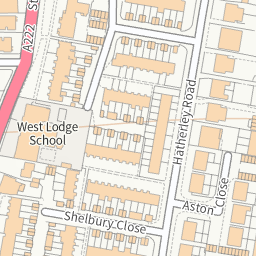 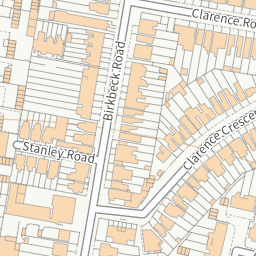 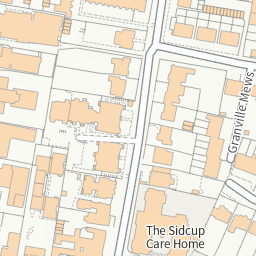 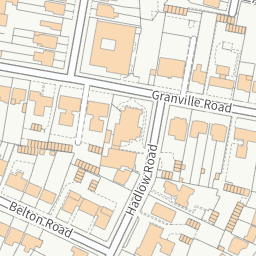 Reported via mobile in the Obstructions on pavements and roads category anonymously at 17:02, Wednesday 17 February 2021

Sent to London Borough of Bexley less than a minute later. Report ref: 2552958.

This has been previously reported. A building site which started work on 8th February at 13 Birkbeck Road Sidcup are consistently using the public footpath as an extension to the site. The metal gates open so as to block the path plus their vehicles are outside. This causes pedestrians to have to walk in the middle of the road or cross over.