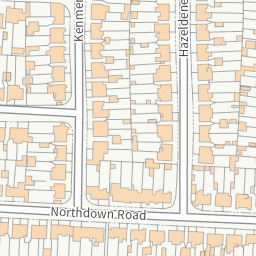 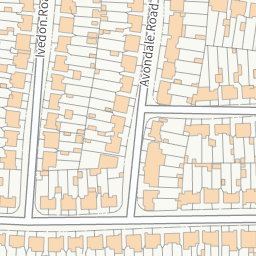 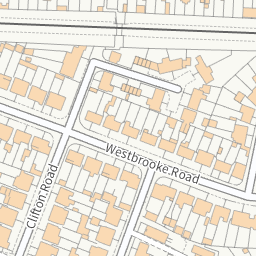 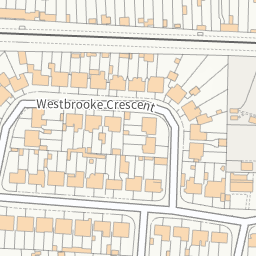 Over hanging bush from number 147

Reported via desktop in the Obstructions on pavements and roads category anonymously at 10:12, Tuesday 16 February 2021

Sent to London Borough of Bexley less than a minute later. Report ref: 2548849.

Large bush with spikes on it has over grown and is hanging over on to the foot path. resident has called to say he has walked into this on a number of occasions and is very dangerous. he has spoken to the resident about cutting it back but nothing has been done yet.