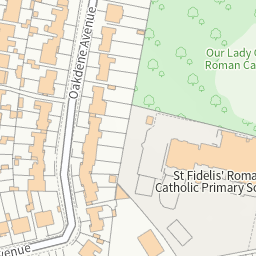 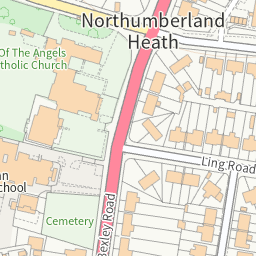 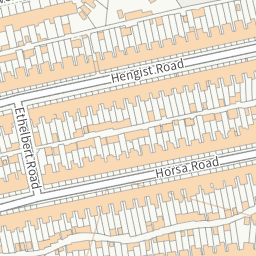 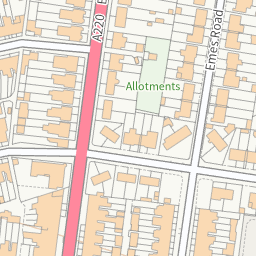 Reported via desktop in the Obstructions on pavements and roads category anonymously at 09:32, Tuesday 16 February 2021

Sent to London Borough of Bexley less than a minute later. Report ref: 2548726.

Several building vans/trucks are parked on either side of Bexley Road (Northumberland Heath end) which is causing more traffic and narrowing of the road where lorries often pass. One vehicle is overhanging a corner which is causing a major blind spot and will likely cause an accident. This is the reason there are yellow lines there in the first place !! Their vehicles are parked here for the 3rd day in a row now and vehicles are being damaged (wing mirrors hit) as the road is narrower due to their illegal parking