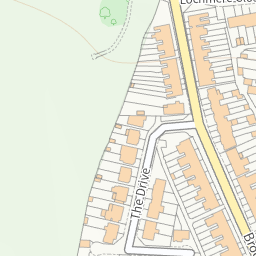 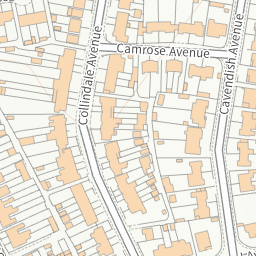 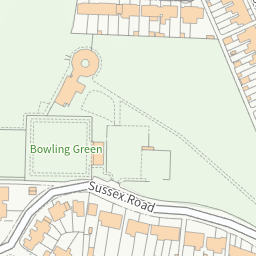 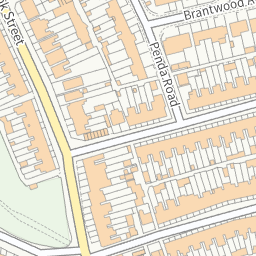 Reported via mobile in the Alleyway category anonymously at 22:19, Monday 25 January 2021 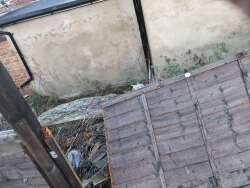 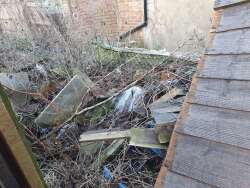 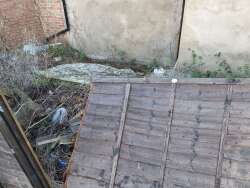 I recently noticed that my rear garden fence was coming inwards, when I went to try & see what the issue was, I noticed a number of soggy mattresses & other bits of household materials all piled up behind my fence. There was also an excessive amount of overgrowth from bushes etc in the public alleyway. All of this was pushing my fence inwards. The children pushed their trampoline up against the fence to prevent the refuse etc from pushing the fence down & spilling into the garden. Since then, the storm a few days ago, broke my garden fence & on inspection today, it's been caused by the weight of the refuse that has piled up, going all soggy & causing my wooden fence to rot. All the overgrowth has become entangled in all the dumped household items. I'm concerned about foxes & rats plus my garden is no longer secure from anyone climbing over the broken fence. I'm unable to get my fence fixed until the refuse that has been dumped there has been removed & the overgrowth has been cut back, because I will need to secure a 6ft fence with concrete posts but I cant get to do them due to the pile of stuff. The refuse has been there since before November when the children first mentioned it to me. I only moved into this house in 2020 & I want to ensure my garden is safe & secure, especially as I have a son who has autism & I am also registered disabled. The pile of mattresses & overgrowth can be located in the public alleyway at the rear of the houses belonging to 172 & 174 Brook Street. I live at 172.

This report is now closed to updates. You can make a new report in the same location.